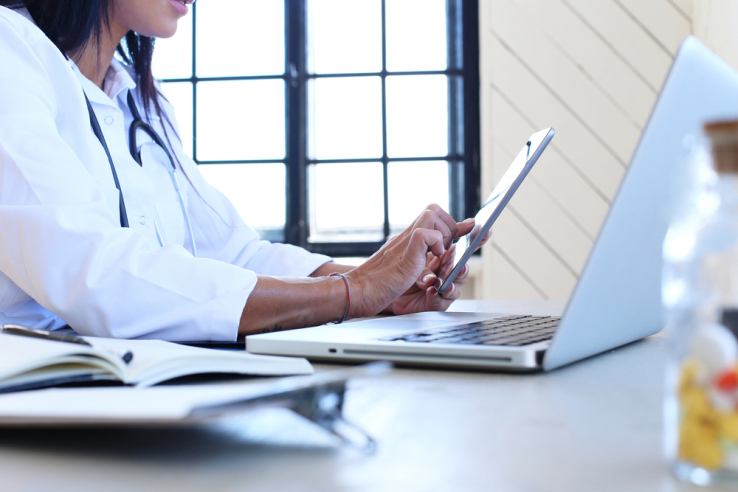 Attune Technologies, a startup that makes cloud-based software for hospitals and labs, will tackle markets outside of India after scoring a $10 million Series B round from Qualcomm Ventures and returning investor Norwest Venture Partners.

This is the first investment from Qualcomm Ventures’ Strategic Venture Fund in India, which was announced at the end of last month. Along with a $6 million Series A that Attune Technologies raised in May from Norwest and angel funding, this brings the startup’s total venture funding so far to $17 million.

Founder Arvind Kumar says there is still plenty of room to grow in India, where Attune’s software currently handles 10 million patient records for 2,500 healthcare centers, but it also plans to launch soon in the Middle East, Southeast Asia, and Africa.

Attune was founded to give smaller organizations without IT departments an affordable alternative to traditional hospital management software, which is often costly to deploy and maintain. The company charges a fixed monthly fee for SaaS products tailored to hospitals, diagnostics labs, and clinics.

“What the cloud and SaaS does is democratize a lot of software which was only available to large hospitals and labs before that could afford to pay a premium,” says Kumar. Besides scaling in India, Attune also plans to offer its products in the United Arab Emirates, Qatar, Oman, Saudi Arabia in the Middle East; Nigeria, Kenya, Ghana, and Mauritius in Africa; and Malaysia, India, and Vietnam in Southeast Asia.

In India, Attune’s competitors include Ubq Software and Insta Health (the latter was acquired by Practo last month). Kumar says Attune differentiates by being almost completely cloud-based, so its products are not only more accessible, but will also be easier to adapt to mobile. These will include apps for doctors and lab technicians so they can access patient records and other data from their smartphones, as well as a mobile-first health screening app to track malaria and other communicable diseases and predict where they will spread.