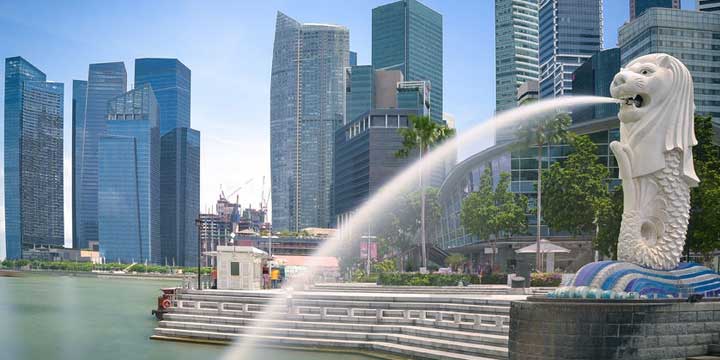 In a country where the average life expectancy is 82 years, it is hardly a surprise to know that healthcare is more than just good.

In the second annual healthcare rankings of 51 countries by Bloomberg in 2014, Singapore comfortably overtook Hong Kong in health efficiency to bag the number one position. The factors evaluated included life expectancy, cost of health care, and total medical expenditure for each person. The result is clearly indicative of Singapore’s dedication to preventive healthcare and awareness creation for an ageing population.

A healthy breeding ground for healthcare technology, the island country is visited by patients, doctors and scientists from all over the globe. It has been a pioneer in developing many healthcare innovations and discoveries such as identifying a biomarker of ovarian stem cells which facilitate earlier detection of ovarian cancer. Besides being the first country to have successfully generated human kidney cells from human embryonic cells, it also conducted the first human clinical trials of a novel cancer vaccine, the results of which have been promising; and performing the first simultaneous pancreas and kidney transplant surgery in a diabetic (Type 1) patient with who was suffering from renal failure.

Contributing and sustaining such a positive healthcare ecosystem is continually made possible by the right infrastructure and technology adopted by hospitals with the support of a healthcare-conscious government. Recently, a private hospital has come up with a technology called the Elekta Versa HD radiation therapy system which radiates accurate beams of radiation to target cancerous cells very quickly and with a high success rate.

A patient friendly environment at a fraction of the price in the American and European countries is what makes Singapore a lucrative medical destination. What’s notable is the high rate of adoption of hospital information systems that allow hospitals to remain lean and efficient at the same time, while serving patients better. State-of-the-art hospitals combine professional medical care with patient-centric procedures of enrolling and discharging patients. Making hospital stays and visits hassle free is the main goal, besides of course, delivering quality healthcare.

Attune Technologies has been at the forefront of making hospitals’ workflows efficient with its cloud based hospital information management system (HIMS). Already used by leading hospitals around the world, especially those in Asian countries, HIS has to its credit the role of making the hospital a better place – both for staff as well as patients.